Gurdas Maan in Controversy after His ‘One Nation One Language’ Quote

Another day and another artist get embroiled in controversy, and this time it’s none other than the singing legend of Punjab’ Gurdas Maan’.

Famous singer Gurdas Mann has been involved in controversies, supporting ‘One Nation One Language’ before performing his show in Abbotsford, BC, Canada.

During a radio interview in Canada, Gurdas Maan said that how India should mirror countries in Europe, who have one nation one language.

Gurdas Maan said that for India that one language should be ‘Hindi’.

Maan, who is in Canada for his shows, said that India must have one language; otherwise, if we go south, we’ll be unable to communicate there.

Calling Punjabi as ‘maa’ (mother) and Maan tried to handle the matter and said that we should also respect our ‘massi’ (aunt) Hindi.

Not even once has Maan diminished the Punjabi language, but he stated that for India to grow as a nation, the country needs one language that transcended all. 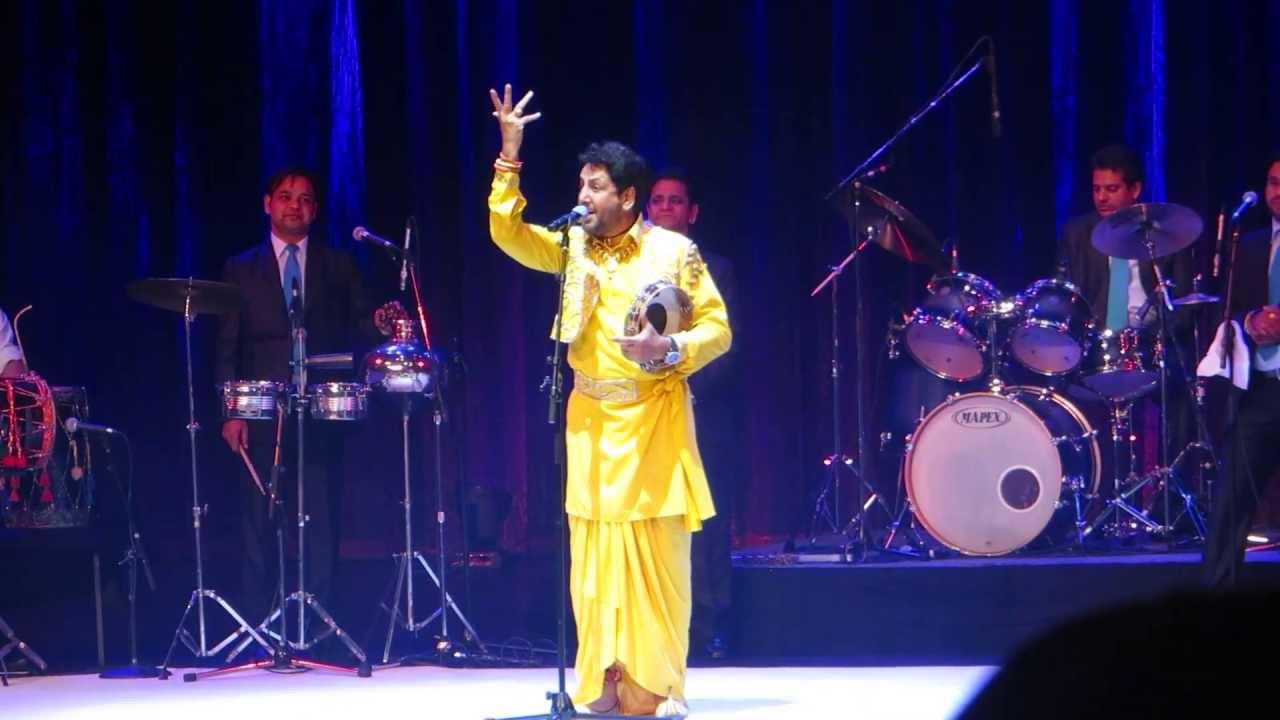 After Mann supported the one nation one language concept twice, he has been facing outrage from people in Canada as well as Punjab.

Maan’s comments have even prompted people to demonstrate outside his concert in Canada, suggesting that Gurdas Maan has spoken out against the Punjabi language,  which he used as a train for his popularity.

Speaking on this controversy Jagriti Manch’s general secretary, Deepak Bali said that Gurdas Maan is a respected figure, but I do not agree with his statement.

“The beauty of India is that it has a different language and its own culture. It is our Punjabi language that binds us with civilization and is handling the legacy. If we come to one nation in one language, we will get away from our culture”, said Bali.

On the other hand, Gurpreet Singh Sahota, a thinker of Punjabi dialect in Canada, says that if Gurdas Maan is at this stage today, it is because of Punjabi language. They should give priority to their dialect and language.

“We are trying to bring the Punjabi language forward in Canada, but Gurdas Maan has hurt the hearts of Punjabi people by advocating one nation one language”, said Gurpreet Singh Sahota.

Get Breaking news and Latest News from India and around the world on GlobalPunjabTV.in. Like us on Facebook for news updates.

Indian-origin woman gets 16 months’ jail in Singapore for cheating

Australia to stage diplomatic boycott of 2022 Winter Olympics in Beijing