Chandigarh, November 20:In Sikh intellectual circles, a question is being asked repeatedly, Who will manage the affairs of Sikh’s mini parliament Shiromani Gurdwara Parbandhak Committee (SGPC) in its centenary year, which can also witness the general elections of the Sikh body?

The issue is being widely deliberated among SAD(B) circles which, by proxy, rules the Sikh’s single largest representative body by not only appointing its president and other key officials of its own choice but also the Sikh high priest-jathedar of Sikh’s supreme temporal body-Akal Takht.

In a house of 190 members including 170 elected members, 15 co-opted and five Jathedar’s, who do not have voting right, and the majority are aligned to SAD (B).

Party sources do not rule out the possibility of a ‘surprise ‘as was in case of Gobind Singh Longowal when, against expectations, he was elected to SGPC’s top post in 2017 replacing Kirpal Singh Badungar. The insiders are of the view that like previous years, this time also the conventional ‘infamous envelope culture’ of SAD (B) will pop up the name of its new president, minutes before General House meeting and accordingly votes, if needed be, will be polled.

The Sikh body will elect its new president during its General House meeting slated for November 27 at Teja Singh Samundari Hall situated in SGPC complex.

The present incumbent Gobind Singh Longowal, former MLA from Dhuri, who had taken charge of the SGPC in 2017, has not courted any major controversy so far and have been ‘towing’ the line of SAD (B) leadership to fulfil its political interests.

However, with the sudden significance given to former Akali ministers Tota Singh and Bibi Jagir Kaur, former president of SGPC, by SAD(B) in a run-up to the celebrate the 550th birth anniversary of Guru Nanak Dev at Sultanpur Lodhi, both of them have emerged as a strong contender of the seat. Undoubtedly, Jagir Kaur has enjoyed the unflinching support of the party especially during her trying times’ post suspicious death of her daughter Harpreet Kaur in 2000. She was also offered party’s Lok Sabha ticket from Khadoor Sahib Constituency in recently concluded Lok Sabha elections which she lost to Congress candidate Jasbir Singh Dimpa.

Similarly, Tota Singh, who had also courted some controversies, have the support of SAD (B) and many times, party seniors have indicated at ‘awarding’ his loyalty. He has however expressed differences with some decisions of party presidents, yet the significant role given to him for holding anniversary functions once again brought him to the limelight. 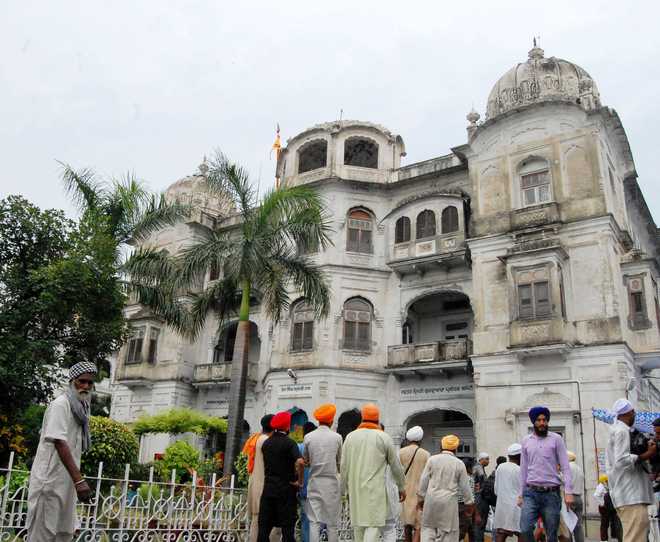 Since SGPC has planned a series of functions to mark its centenary year and with the possibility of SGPC’s general elections to be declared next year , its president will have a significant role to play.

Generally it is believed that SAD (B) patriarch Parkash Singh Badal and his son Sukhbir Singh Badal, who is president of the party, hold the key to the chair of SGPC, which controls the management of historical Gurdwara’s in Punjab, Haryana, Himachal Pradesh and Union Territory Chandigarh besides SGPC also runs several medical and other educational institutes. 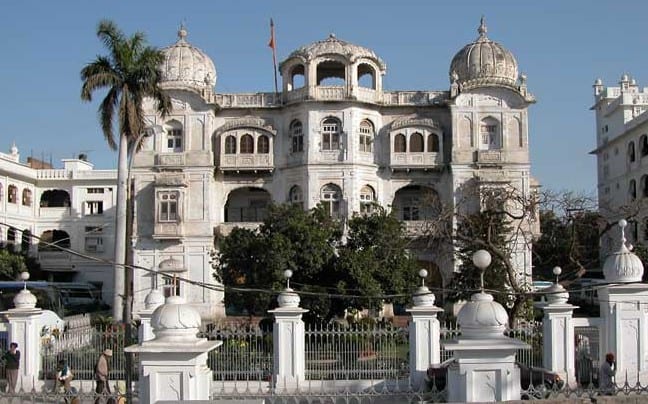 But leaders of various political parties have been giving a clarion calls repeatedly to free SGPC from the clutches of Badals. This time it will be interesting to see whether leaders of other parties will be able to take charge of SGPC as SAD is not even in opposition in Punjab.

“It’s the first time that SGPC elections are likely to be held when SAD is totally out of power in Punjab. Neither it has its government nor its in opposition. Apart from it, the pro-Sikh feelers sent by BJP are also causing worry for SAD leaders” said an expert of Sikh affairs.

Get Breaking news and Latest News from India and around the world on GlobalPunjabTV.net.

Share
Previous Dream shattered: 150 Indians land in Delhi after deportation from US
Next Is climate activist Greta Thunberg a time traveler? This 121-year-old photo convin …

Elimination of coronavirus is unlikely: WHO

PATIALA: Thirty-two people in this district tested positive for the novel coronavirus on Saturday morning.