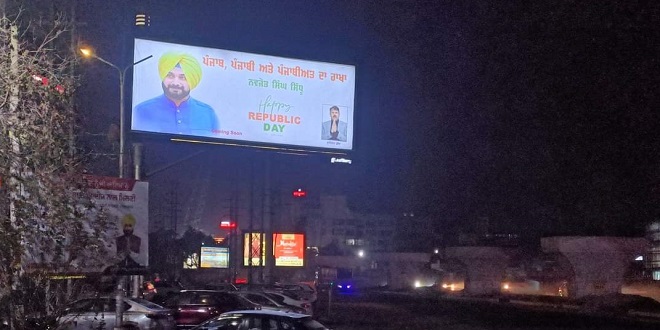 Ludhiana: Preparations have started for Navjot Sidhu’s grand welcome in Punjab. Welcome boards have been put up on the streets of Ludhiana by supporters of former Punjab Pradesh Congress chief Sidhu. It is written on these boards that Navjot Sidhu is the keeper of Punjab, Punjabi and Punjabiyat. The boards have been put up in the metropolis with the photograph of Navjot Singh Sidhu’s media advisor Surinder Dalla.

Navjot Sidhu is lodged in Patiala jail, but there is talk of his release. At the same time, there is still suspense on his release. Meanwhile, Sidhu’s supporters are preparing for his grand welcome. In fact, this year, the prison department has to release 52 prisoners on the occasion of Republic Day, whose list they have sent to the Punjab government.

According to the rules, the list sent is passed by the cabinet and sent to the governor. Chief Minister Bhagwant Singh Mann has called a cabinet meeting on February 1. The cabinet meeting will not take place before 26 January. Because of this, the list to be sent by the Jail Department hangs in the balance. Sidhu’s name is discussed in this list.

Navjot Singh Sidhu has also been invited for Rahul Gandhi’s Bharat Jodo Yatra. For the time being, Sidhu’s family had joined the yatra. If Sidhu is released on January 26, he will definitely meet Rahul Gandhi on the last day of this visit.

It is worth mentioning that the Congress party and Sidhu’s supporters are very happy about the release of Navjot Singh Sidhu. It is being told that if Sidhu is released on January 26, then Sonia Gandhi can give him some big responsibility. With the installation of Sidhu’s board in the city, enthusiasm is once again visible among the Congress workers in the metropolis.

In the 34-year-old case of road rage, the Supreme Court had sentenced former Punjab Congress President Navjot Singh Sidhu to one year imprisonment. In an incident of road rage in Punjab in 1988, an elderly man was killed by Sidhu’s punch.

In this case, the Supreme Court had earlier acquitted Sidhu of culpable homicide not amounting to murder and imposed a fine of one thousand rupees, but while hearing the review petition in this case, the apex court sentenced Sidhu to one year imprisonment. Sidhu surrendered on May 20 after getting the sentence.

Surinder Dalla got the boards installed

After resigning from the Captain Amarinder Singh government in Punjab in 2019, Sidhu never spoke to the media except on one or two occasions. Till now he has been keeping his point by tweeting. After becoming the President of Punjab Congress, it was not possible for him to stay away from the media.

That is why he had appointed his own media advisor to coordinate with the media. It is discussed that this board has been installed by his advisor Dalla. 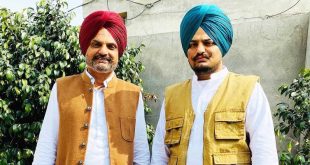 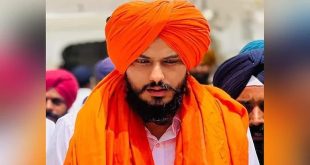 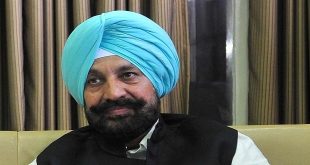 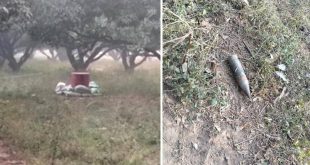